I’m excited to welcome Rebecca LuElla Miller, fantasy writer and editor, to the blog today. She’s sharing her thoughts on COVID-19, its echoes in the speculative fiction world, and our reactions as individuals. I encourage you to check out her other writings at her blog A Christian Worldview of Fiction, her group blog Speculative Faith, and her books The Power Elements of Story Structure and The Power Elements of Fiction. 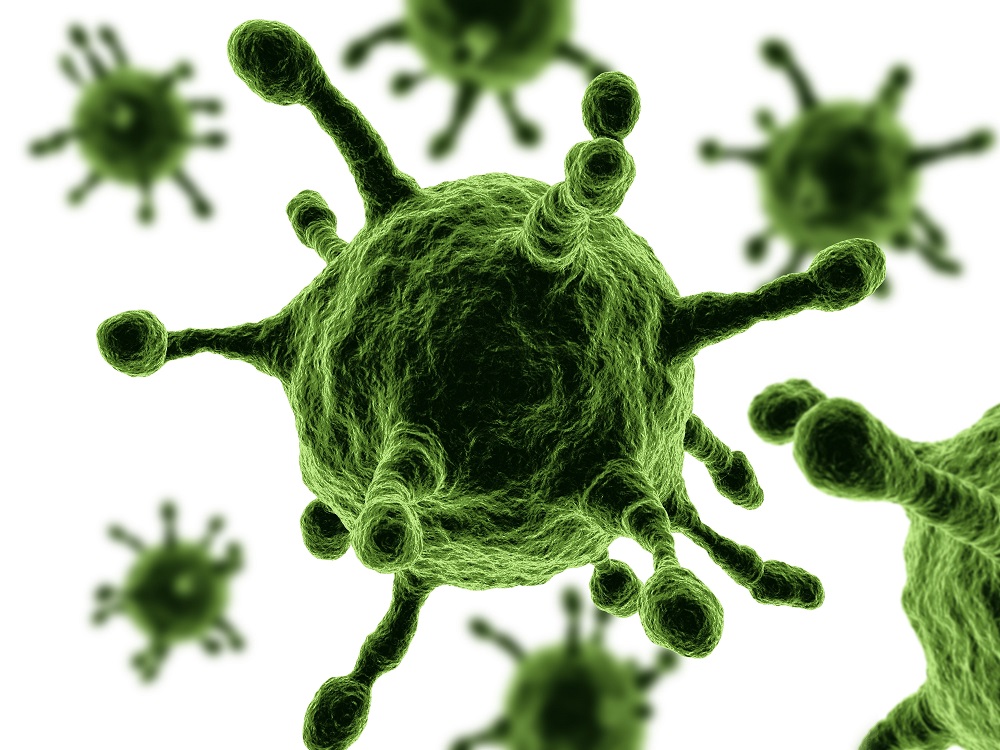 I don't mean to sound flippant, but the name for the virus which is spreading faster than we'd like, and which has caused a number of head-turning closures---like March Madness and the NBA, the end of MLB Spring Training, schools in upwards of 30 different states, and any number of churches---the name of this thing is a bit long and and actually under some debate. So The Virus Thing may be a safe way to refer to it.

I know for some people the quick spreading, deadly illness can be quite fearful. That's why stores have sold out of things like sanitizer and sanitary wipes and health masks. Why the run on toilet paper, is another topic for another time, but I guess it does illustrate what fearful people will do. No logic to it, but “everyone else is buying it up, so I'd better buy it up too.”

And then there are the get-rich-at-everyone-else's-expense schemers who an unverified report claims, are now selling the hoarded toilet paper on eBay for an exorbitant price. Such is the way fear can dictate society's reaction to a widespread danger. 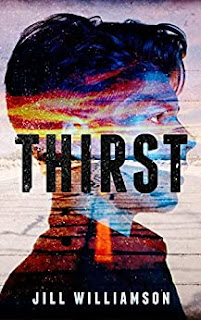 As it happens, speculative author Jill Williamson just released a novel in November, 2019, that now feels eerily spot on. Thirst is a prequel to her dystopian series, The Safe Lands, in essence explaining how the world got the way it was when the first novel in the series, Captives, opens.

Back in January I featured Thirst at Speculative Faith in one of our Fiction Friday segments.

Little did I realize that The Virus Thing would soon have an effect here and around the globe in a way that feels like it came from the pages of that book. Especially this part from the back cover copy:

Desperation brings out the worst in many of the travelers, infecting even those closest to Eli. When division comes, will he be able to hold his group together or will each fall victim to their own thirst for survival?


Of course we haven't seen desperation bring out the worst yet. Just the crazy. (Toilet paper?? I can't get over that one. As if having lots of toilet paper will safeguard anyone from a virus!)

Maybe that's because no one actually, really is desperate. They just want to hedge things against desperation now while they can.

I'm not saying we are anywhere close to experiencing events such as the characters in Jill's novel experienced, but it is a good study of society and how quickly order can descend into chaos.

I'm not saying that's where we're headed at this time either. I just think it feels eerily prescient that Jill wrote Thirst months before The Virus Thing broke out.

In all this public reaction to our current situation, I think a couple things remain clear:
Speculative fiction is a great source for understanding the "what if's" of life. Jill's story gives us a window into our society as we face a new uncertainty. Well, new to us. A century ago people dealt with influenza, pre-antibiotics, and  that must have been very hard and frightening. In centuries before that, people faced the Black Plague and Cholera and other diseases that took thousands of lives.

But in the 21st century, dealing with a quick-spreading disease that has no specific drug that will arrest it, is new ground.

Reactions vary from those who hoard, and those who mock, to those who go on as if nothing has changed. I guess I lean toward the latter. Sure, families have new challenges--with kids home from school and various meetings and conferences cancelled. I definitely don't think we should be in panic mode, but I also think we need a bit of generous respect when it comes to taking health precautions.

Now is the time to be good neighbors, to show kindness, to stay connected (and we are blessed with so many ways of staying connected electronically), and to pray.

That's probably the most important thing Christians can do. That and speak the truth about who God is, about how important it is to keep our eyes fixed on the One who holds us in His hand.

This article first appeared at Speculative Faith in March.