The last several Top 3 posts have been a really fun romp into the world of fantasy consisting of things like wands, modes of transportation, and weapons. We do love fantasy after all. For this Top 3 post, I'm going back to my last one on magical creatures (of the mostly good variety), but switching from mostly good to mostly evil beings!

What makes fantasy so fascinating is that you can do pretty much whatever you want. One author can make a creature good, while another author can make the same creature evil. And then of course you have magical races who can be good and evil. Think Harry Potter vs Voldemort or Gandolf vs Saruman, etc...

With that being said, here's my top 3 general magical creatures who I think make excellent villains!

1) Wizards and witches. What makes wizards and witches great mischief-makers is the amount of raw power they posses. They can cause all kinds of dastardly trouble for the heroes by a mere flick of a wand or staff. But I think why I like them the most is the uniqueness and variety that we find in stories and movies. They range from Maleficent from Sleeping Beauty to Voldemort in Harry Potter to Sauron in LOTR. All evil but their powers make each unique.

2) Dragons. Depending on what story you read of course, but dragons are often portrayed as fearsome creatures full of magic and mischief. And they're really hot... literally. What a breath! Dragons aren't dense and mindless like some evil creatures, like trolls for example.They're smart and cunning and make an admiral adversary for any hero. I do feel, however, that in recent years, the trend has moved toward characterizing dragons more on the friendly side.

3) Shapeshifters. These shiftless creatures present a wide array of intriguing villainy. One of my favorites are the boggarts from Harry Potter's world. Unlike other shapeshifters, they don't have a defined shape until they come upon a person, and then they are that person's worst nightmare. I'll be honest, whenever I watch the boggart scenes in Harry Potter, my brain wonders what might happen if I encountered one. What is my worst fear? These villains can help the hero face their fears and overcome them! But terrifying nonetheless! 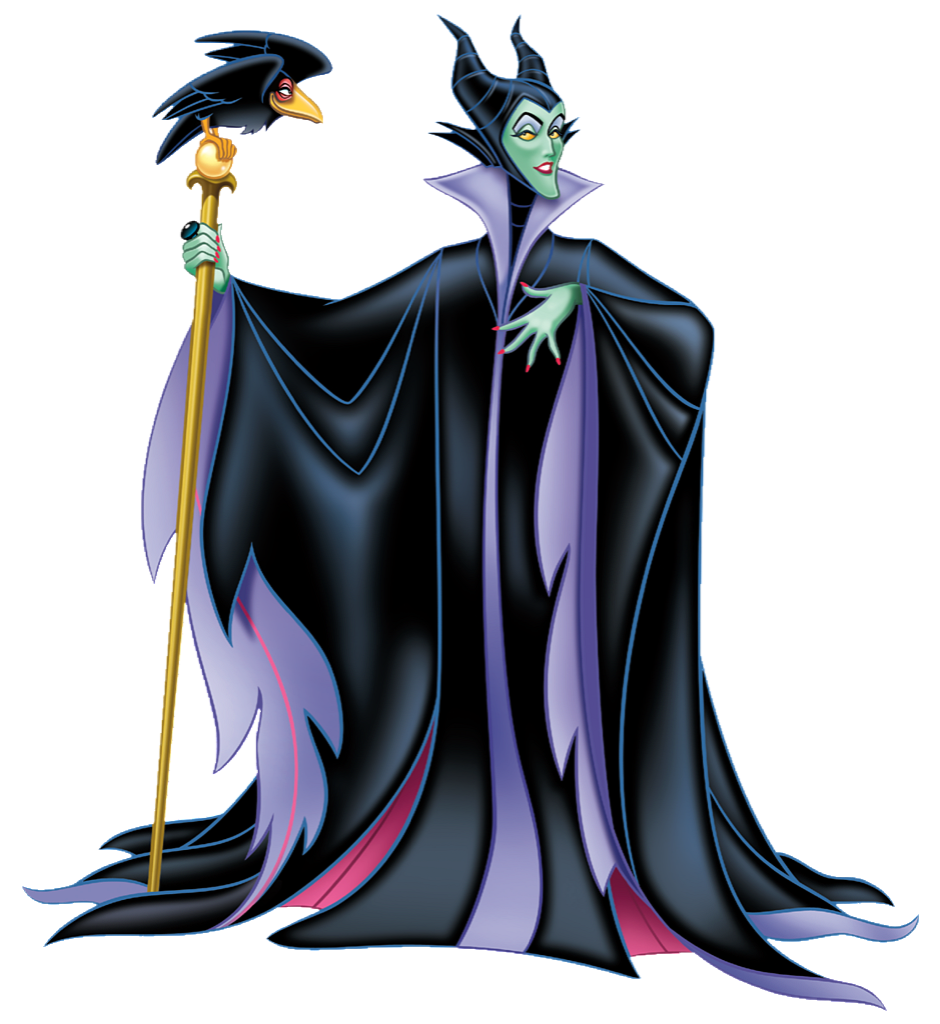 What do you think, readers? Do you agree or do you have another particular favorite villain?