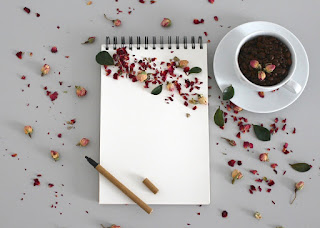 A while back, I got into an in-depth discussion with one of my friends about some of our favorite Young Adult books.   We gushed over beloved series and fandoms for hours, but then, as bookish conversations tend to do, our conversation drifted towards novels we didn’t enjoy.  And she confessed to me that there were a ton of popular books she was embarrassed to say she just couldn’t get into, mainly because they were written in first person perspective.  And, to her, first person POV always came across so wooden and bland that it threw her out of the narrative completely.

I didn’t think too much about it at the time.  Then, several years later, I picked up the very same books she had mentioned to me and began to read them.  And almost immediately, I found myself struggling to be immersed in the stories too.  Not because the books were written in first person.  But because every single sentence had the exact same structure.

In fiction, uniform sentence structure has this way of coming across as boring, bland, or too mechanical.  When every sentence is styled the exact same way, it can get very repetitive very quickly.  The other major weakness with identically structured sentences is that they can sound almost “textbook-like” in their voice.  A voice that reads more like someone presenting facts instead of thrilling fiction.  Where the sentences read more like a list of bullet points instead of an organic expression of the protagonist’s Point of View.

Now, it’s not to say that you can’t use multiple sentences with the same structure and subject/verb agreement back to back, but when your entire book is comprised of the exact same style of sentences, it can make the narrative fall flat.

So, here are a few tips I recommend for crafting effective sentence variety. 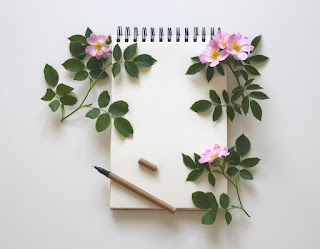 In the end, the goal with creating sentence variety is to prevent your writing from sounding too mundane.  Just like in public speaking, if your written voice comes across too monotone or predictable, your reader may begin to lose interest.  Keeping your writing lively and varied is a great way to hold a reader’s interest from beginning to end, no matter what POV you choose to use.

What are some of your thoughts on sentence structure and sentence variety?