Okay, so this post is not about the show (sorry for you fans out there). This post is actually about Margaret Peterson Haddix's book Greystone Secrets: The Strangers. There are some pretty strange things that happen in the story, admittedly some unexpected things.

Siblings Chess, Emma, and Finn and their widowed mother are very close. They are always there for each other until one strange day a news report turns their world inside out. Three kids, who look exactly like Chess, Emma, and Finn, are reported kidnapped. Even stranger than having their doppelgangers kidnapped, they also share the same exact birthdays and names.

The sibling's mom suddenly leaves on a "work" trip that ends up not really being a work trip. As in many kids's fantasy stories, the kids have to rescue the parent and save the day, or try anyway. 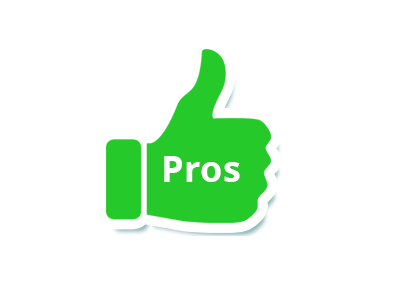 What makes this story different:

Haddix switches from all three sibling's voices. So you have the story being told from a 6th grader's, a 4th grader's, and a 2nd grader's perspective. It's very interesting to read the story from Finn's POV because he is the youngest. How he deals with his mom's disappearance, how he deals with danger, and with new knowledge. Sometimes I felt that he was a bit too babyish for a 2nd grader, but then again, what do I know of an 8 year-old's mind?

Chess, the oldest, isn't very brave. Which I found unusual for the older boy character. Even Emma,a the middle child has moments of freaking out (which would be more real life). It's Finn, the youngest who tends to be the braver one-because he wants to show his siblings that he can handle things.

As with most Haddix's books, there's fantasy/sci-fi involved that includes a dystopian type society. Only this time she builds in alternate worlds.

I felt that the ending was abrupt, although I know this is book one. I wished she would have fleshed out the ending a bit more as there were questions I would have liked answered in this book to help understand things a bit better.


Overall, I enjoyed the book and would read the second one.
Posted by Julie Kitchens at 4:00 AM