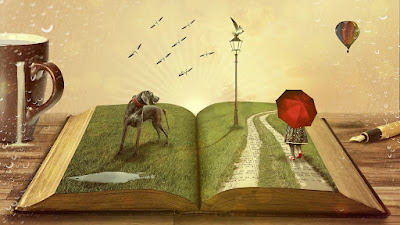 OK, so I have a confession to make. I haven't read any fantasy or sci-fi this month. I HAVE been reading though. Lots and lots of historical suspense and romance. Does that count? Anyone want to hear about those books? I have a theory as to why I love historical so much, when fantasy and Sci-Fi are my "thing." Want to hear about it?

Historical fiction is so far removed from our way of life today that it might as well be fantasy or sci-fi.

That's the long and short of it. Hee hee! Seriously, though, I like being transported to a place I can't see or visit in "real life," and historical fiction does the job. I do love great historical fiction, and for whatever reason it is exactly what held me captive all month. Here are a few of the books I read!

Now, these were historical romance but they were clean. There was also some suspense in there, though it wasn't a huge part of the plot. These were part of a longer series (see the series here on Goodreads!), and they're considered Regency Era, which is the early 1800's in England.

Some of these were romantic suspense while others were more like straight up historical romance, and they are considered clean (things do get a little steamier than I'd prefer, but still clean). Also, I liked some of them better than others. Rebellious Heart and The Noble Groom had more suspense, and I liked them better. The others were still OK, though. They were set in all different historical time periods, and all in America.

So, that's it for me. What have you been reading? Do you like historical fiction? Tell me all about it!
Posted by KatieC at 4:00 AM