I just finished book two of Lisa McMann's Going Wild series. Before I talk about the book, I should probably brief you on the first book. So here's what Amazon has to say about it:

Charlie Wilde knew her life would change forever when her family moved from the city of Chicago to the suburbs of Arizona…and that was before she found the bracelet. After putting it on, she notices odd things start to happen. Suddenly Charlie seems to have the speed of a cheetah and the strength of an elephant—and that’s just the beginning. She would be thrilled about her transformation if she had any idea how to use the device or control her amazing powers. So Charlie is forced to put her trust in new friends to help her uncover the surprising truth behind the mysterious bracelet.

In book two, we pick up with Charlie and her friends, Mac and Maria, who now have bracelets of their own. Each bracelet gives the wearer certain animal powers. In book one we find out what the bracelets are and the story behind them. We also meet the mad scientist who's out to get those bracelets back. Lisa McMann is good at leaving the reader with cliffhangers. We are left with a problem at the end of book one, and book two has an even bigger nail biting ending. But let's get back to the story.

Charlie, Mac, and Maria's main mission in the new book is to rescue Charlie's father from the mad scientist, using the awesomely cool animal powers the bracelets give them. Unfortunately for Maria, hers actually gives her the physical features of her animal along with the abilities. So she does a lot of monkeying around throughout the book. Definitely a bit hard on her social life though with all the extra fur and tail that pops out every time she gets upset or feels threatened. The general gist of the story is their rescue plan of Charlie's father, and in the course of events, they learn more about the evil scientist's plan for world domination.

While this one doesn't have as much action and is more telling than showing, several things stuck out to me while reading it. This series, at least for the first two books, seems to be going against type on several issues often seen in the young adult fantasy fiction world. For starters, Charlie's parents know what's going on. It usually seems that in books, kids are always trying to keep their parents from finding out anything, but here, not only are the parents in on the action, the mom is supportive and helpful throughout the book. Even though she doesn't have a cool bracelet, she embraces the kids's powers and tells them to train! And what's even more strange is that Charlie respects her mom and listens to her, except on one occasion, of course. Can't be safe and obedient all the time.

The kids are the superheroes, but they have adults helping, adults who aren't trying to get them to give up their powers. It's refreshing to read that the heroes need and accept help. Charlie, the main superhero, cares deeply for her family and her new friends, and is a generally nice kid. Sure, she has a few moments where she says and does some things that makes the situation worse, but she has a good head on her shoulders and doesn't fly off the handle or get too into the normal drama of teenagers. 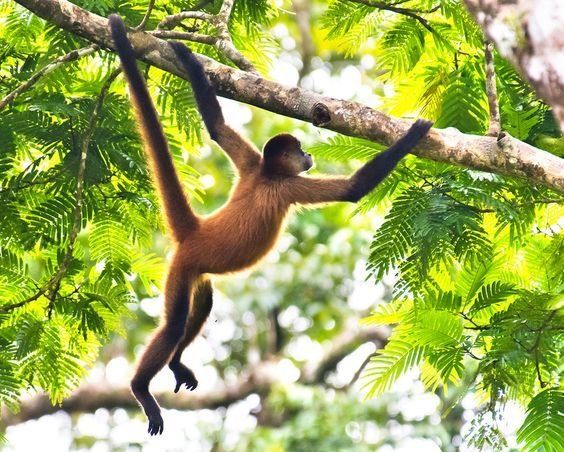 If you're in to animals and superheroes, you will definitely enjoy this series. I have to admit, the bracelet powers are pretty cool. Imagine having the abilities of certain animals...to be able to swim like a dolphin, heal like a starfish, climb and swing from trees like a monkey, the strength of an elephant.

So if you found a box with your name on it with a cool looking bracelet in side, and put it on, what animal powers would you want?