Can you believe it's late March already? I figured it was a good time to do a quarter-year favorite reads round up. I've been intentional about reading more this year, and I'm glad because I've loved to so many of the books I've read!

1) The Healer's Rune and Guardian Prince by Laurica Matuska 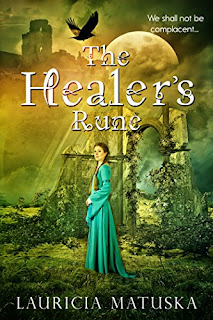 It took me a bit to get into this story since it starts at a rough place with the heroine's friend being martyred by the cruel Rhuddan elves who've abused their treaty with the humans to enslave them, and who've just about killed off the other two races (one is extinct), but once in, there was plenty to keep me reading. (I actually read the series twice, which I seldom do). When Sabine's friend challenges her to seek the truth just before she dies, it sets her on a dangerous path. Sabine is a healer, and I loved her integrity and devotion to healing even though it put her in danger and caused her to help people who'd been horrible to her. With beloved or not-beloved but still well-developed secondary characters and a fascinating world with surprises and mysteries to solve, I highly recommend this series. I really connected with Sabine and am looking forward to book 3 (especially since the romance hinted at in book 2 will hopefully continue). 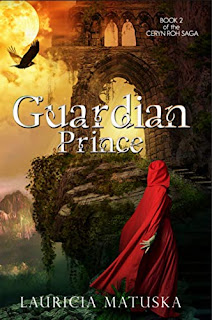 2) A Castle Awakened by Sharon Rose

Another book that I absolutely loved was A Castle Awakened by Sharon Rose. It has such a classic knights, castle, and princess feel while being unique as well. I loved heroic Lord Tristan and cheered as the proud Princess Beth learned kindness from him. Tristan, who claimed a mysterious, abandoned castle in the woods, has to deal with an equal mysterious young lady rescued from attackers by his men. Unfortunately, the young lady, who unconvincely claims to be a peasant, refuses to reveal her identity. I also enjoyed the prequel A Castle Sealed and am looking forward to book 2, A Castle Contended. 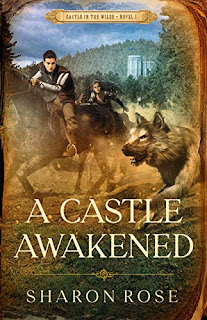 One Guard, One City, Many Secrets. Unravel them all today. I adored this novelette by Brynn Shutt (and love the cover!). A city guards risks her job trying to help orphans in a city suffering from a plague and ends up meeting a kind new captain of the guard. The story feels like a prequel to a series, and I am looking forward to the next books! I loved the characters and am curious to find out the mysteries hinted at. 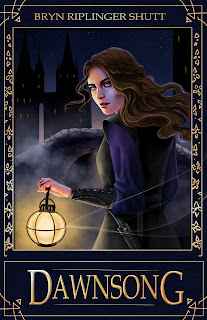 4) Lost in Averell by Tara Grayce

This was a fun portal fantasy where a teenage girl manages both being a high schooler in the US and a princes in a fairytale world. When a classmate accidentally travels through the portal into the fairytale world (which is really quite dangerous to those who don't know it, humans in particular), she and a friend set out to find him and end up involved in a larger plot against the humans, unicorns, and dragons of their world. This was a cute story, and I'd enjoy reading more set in this world. 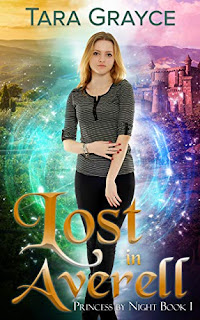 5) Out of Time series, starting with A Time to Die, by Nadine Brandes

This is one of those series that made me cry so much but which I still absolutely loved. The main character, Parvin, grows a lot during the series, and the hero was so lovable. It was a bit traumatic in places, just to warn you, but definitely worth it. The story is set in a world ravaged by natural disaster and disease and now separated into halves by a wall. There are very high tech, wealthy cities, and very poor ones. Everyone is supposed to be born with a clock that tells how long they have to live. Those numbers determine how much schooling and medical care you get and much else. If you don't have a clock, you're a radical and can be thrown through the wall to the dangerous West. Parvin and her twin brother have been secretly sharing their clock for the last almost eighteen years, and one of them will die on their eighteenth birthday. Parvin's sure she'll die, and her attempts to finally start living well before she dies have unexpected and far-reaching consequences, including getting her thrown through the wall. 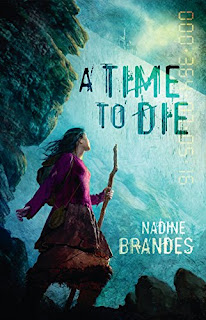 Have you read any of these? What are your favorite reads of 2021?