A Formula for Likeability (Lydia) 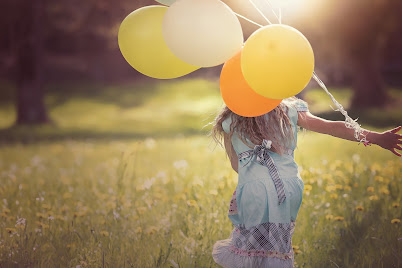 You’ve written a solid story but over and over, again and again, you keep hitting a wall. A rut. A point where your story just seems to lack that special spark. That piece to connect with the reader. For whatever reason, no matter how hard you try, your characters keep coming across as unlikeable or unrelatable. Whether the critique is that they’re too bland, too perfect, too selfish, or too harsh, it can be a point that prevents your book from reaching the next level. After all, you want your reader to feel something to drive them through the story, whether you want them to root for or against certain characters.

Here are a few pointers to help with crafting a character your reader will love to love, or even love to hate:

Give Them a Quirk: And by quirk, I mean a unique personality trait that sets them apart from every other character in the story. Provide them with a behavior that is nifty, interesting, or even beneficial, and make it pop vibrantly from the page. Are they a child at heart? Do they obsess over superfluous details? Are they a conflicted cynic? An unrealistic optimist? Do they want to turn everyone they meet into a work of art? Do they bring up dinosaurs in every possible piece of dialogue? Etc. Have fun with this, because when you have fun, the reader will too.

Give Them a Complementary Flaw: It’s a given that flaws make characters believable. But the key here is to make sure that whatever flaw you choose compliments the quirks or beneficial behaviors the character already has. Their quirk can even become their flaw in the right circumstances. The key is to make the flaw fit the character. And most importantly, whatever flaw you choose for them, let them fail because of it. This can be hard to do, since as a writer, your characters are your children. You don’t want a character you love to fail, because you like them so much. But failure leads to growth, and growth can make a character that much more relatable to your reader. A good balance to achieve in writing is to allow a character to fail, even in their successes and achievements. This way, you can have the complementary balance of both their positive and negative aspects.

Ask Yourself if You’d Like to Be Around Your Protagonist: While this seems obvious, at the same time, it can be the easiest to overlook. Especially if you have rose-colored glasses for your protagonist. Take a step back and ask yourself, if you didn’t know this character personally, would their behavior be charming to you, or frustrating? Does the character constantly drop responsibility on other supporting characters, or do they pick up responsibility? Do they pull their weight and help others out, or pursue their own interests? And, if you want to write a character who is motivated by their own ambitions, why should we root for them? One simple approach is to give the protagonist a difficult or harsh backstory, so we have a reason to want them to find freedom and happiness outside of their terrible circumstances.

Make Your Antagonist Competent: Whether your world is designed for a typical evil for the sake of evil antagonist, or if it is based with more philosophical/psychological/realistic leanings, take some time to unpack your villain’s motives and methods. And, most importantly, let them win. The more competent you write your villains, the more your reader will love them, or love to hate them.


What are some things you think help to make a character likeable? 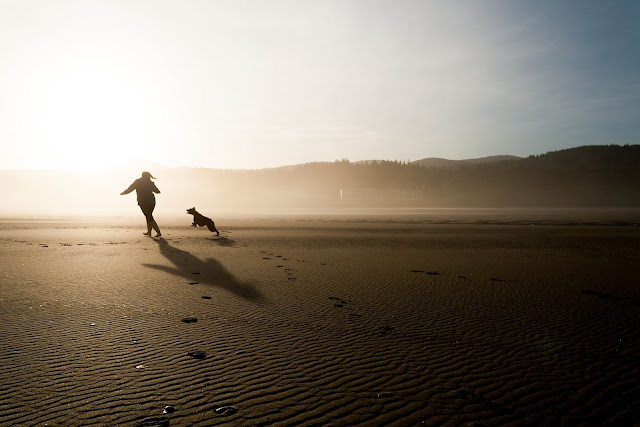