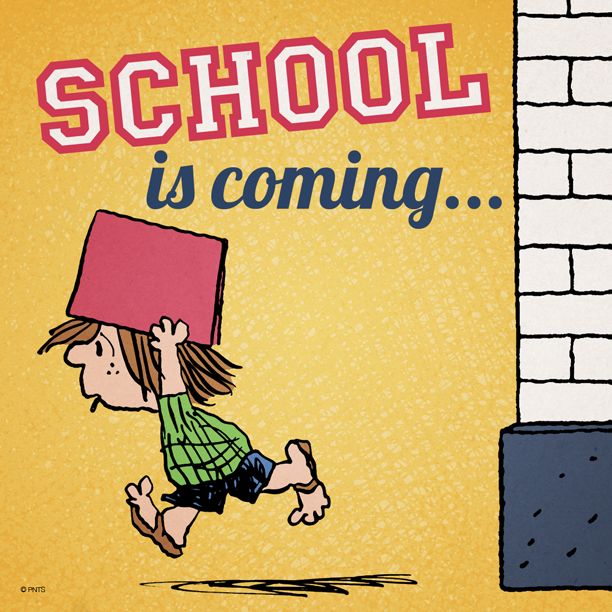 It's hard to believe, but summer break is almost over for students and teachers (I fall into this category). As our thoughts turn to the new school year, let's look at three books that are mainly set in schools. But beware, these school aren't always about about sitting in class and doing assignments.

3) Nightmare Academy by Dean Lorey
I don't know about you, but every so often I will have a nightmare, though the older I get, the lesser they happen. Which, I'm fine with. However, for young Charlie Benjamin, nightmares are very real and very dangerous. He gets the unique opportunity to go to a school that fights back against the "monsters in the closet".  He and the others at Nightmare Academy train to fight the monsters that come in the night while we sleep.

What do you think? Would you be able to handle this school?


2) Percy Jackson series by Rick Riordan
Your first thought might not be about school on this one, but it does have Camp Half Blood. Although, its more like a wickedly awesome camp than a school, but whatever. What do you learn? Fight mythic creatures and survive!

What do you think? How would school be if you got to battle mythical creatures?

1) Ever After High series by Shannon Hale
Every one loves fairy tales right? What if you went to a school full of all your beloved fairy tale characters's children? At Ever After High, you're supposed to get your happily ever after, all while following in your famous parent's footsteps. You can learn to be a princess or a prince... or the evil queen.

What do you think? Does that sound like the school of your dreams?


Okay, so you may be thinking I left out the obvious one, which I did. Just because it was so obvious. The cream of the crop school book is definitely Harry Potter. I mean, how can you beat Hogwarts School of Witchcraft and Wizardry?!

Any of the above schools sound like the one for you? Or do you have another awesome school to add?